The Swakopmund Museum was founded in 1951 by Dr. Alfons Weber. It is the largest privately run museum in Namibia. On display are various types of indigenous plants, animals, minerals, an archaeological exhibition, a geological exhibition, the old transport system, and a variety of cultural historical objects. The exhibition “People of Namibia” is one of a kind. It focuses on the traditional heritage of the different ethnic groups of Namibia. 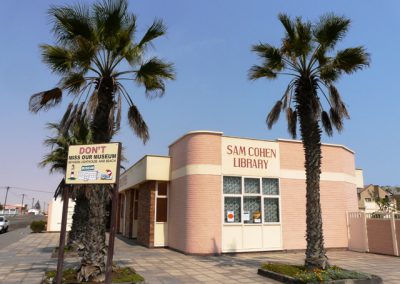 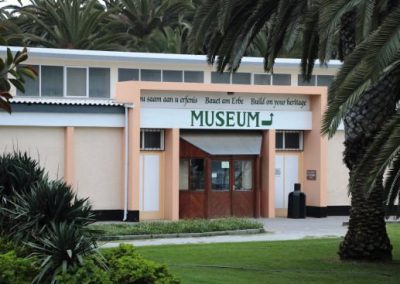 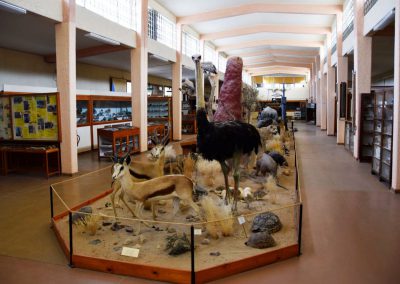