The Norasa Uranium Project is operated by Valencia Uranium, a subsidiary of the Canadian Forsys Metals Corporation, listed on the Toronto and Namibian Stock Exchanges. Norasa is located on the eastern edge of the Khan River valley approximately 80km from Swakopmund in the Erongo Region. It is a consolidation of two adjacent uranium projects, the Valencia Uranium Mining Licence and the Namibplaas exploration project.

Exploration of the project by Valencia commenced in 2005 and the company has drilled more than 260 000 m in over 1 200 exploration holes, including diamond, reverse circulation and percussion holes, in order to understand the geology and develop resource models for mine design work. The preferred mining method is a low cost, traditional open pit operation employing excavators, off road haul trucks and bench drills.

During the environmental impact assessment for Valencia, specialists identified the presence of substantial numbers of elephant’s foot plants (Adenia pechuelii), which is semi-endemic to Namibia. Although not a threatened species, the plant is not well understood. As many plants would be affected by construction and mining operations, Valencia sponsored an experimental transplant project, which could play a part in the mine’s rehabilitation program. Sixty plants were transplanted to a nearby area, and all plants survived one year after transplanting and showed signs of vitality. Four years after transplanting, 80% of plants are alive.

Valencia has operated for 10 years without any lost time injury from its own employees or any contractor. The company continues to be committed to SME development in the town of Usakos and has provided support to community initiatives and functions through the Regional Governor’s office. To date, Valencia has sponsored five students with bursaries to study geology, mining engineering and accounting. In addition, the company supported a number of its own staff to continuing formal studies, including one Master’s degree. 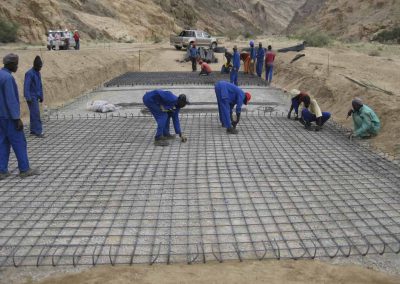 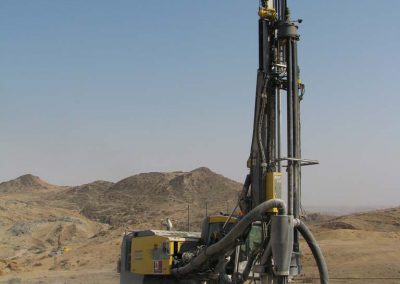 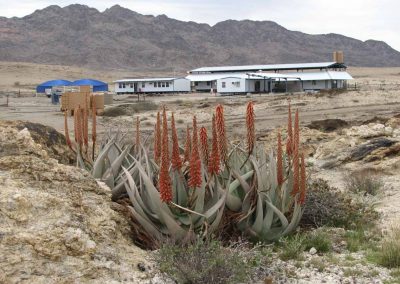 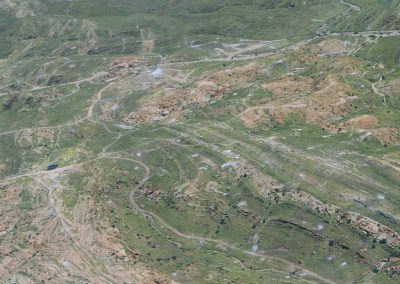