From the beginning, exploration and mining companies involved in the Namibian uranium sector have fully recognised that managing environmental issues, radiation, health and safety, and waste is of paramount importance in order to protect staff, the general public and the receiving environment. Responsible management of uranium mining and processing applies at all stages from planning, exploration, development and construction to operations, sale, transport and finally decommissioning. This can best be achieved in a coordinated way with interaction of all players involved, and the Namibian Uranium Institute has become the vehicle of choice to accomplish this. 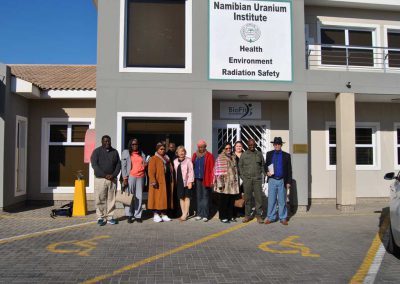 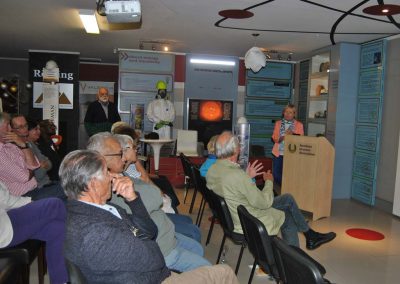 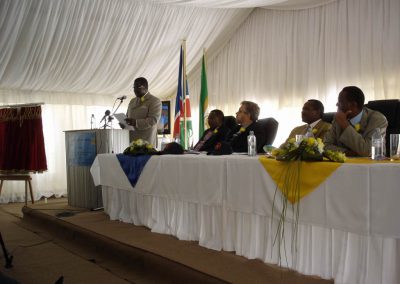 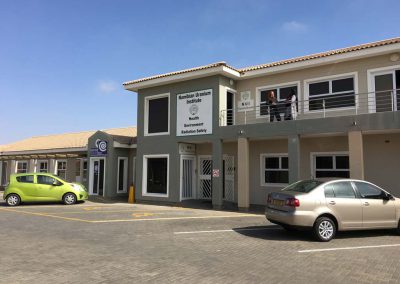