In 1925, a group of dedicated people founded an institution to fill the scientific vacuum in the country. At the same time working groups formed gradually to debate topics with reference to botany, herpetology, archeology, ornithology, astronomy and other topics, exchange research data and results, have these published, and indeed pioneer work was done in various fields. At the same time the Scientific Society began building a library, which today hosts well over 10 000 books, most of them bearing reference to Namibia. Countless other publications, magazines, newspaper clippings, slides and photos have been collected and are accessible to members and the public. For more than 90 years, the Namibia Scientific Society has been an independent, non-profitable and non-governmental entity driven by a growing number of members locally and abroad, including some generous donors.

Today, the Namibia Scientific Society provides a platform of exchange and information to local and foreign scientists, scientifically interested layman, students and tourists. It focuses on the distribution and promotion of science and research with reference to Namibia, as well as the preservation of the national heritage. It is an important port of call for international scientists, as it interlinks with relevant foundations, institutions and companies, and coordinates contacts and networks. It therefore also offers Namibian researchers and students an ideal information platform. Lectures, public presentations, excursions and book launches are offered regularly, and the natural and cultural heritage of Namibia is promoted  by Kuiseb Publishing with the publication of country-related scientific and historical books. The Namibia Scientific Society therefore facilitates Science for Society, as knowledge empowers and connects. 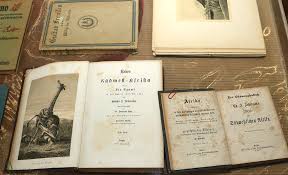 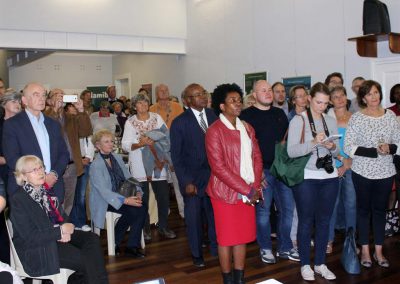 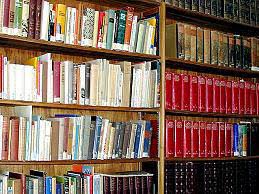 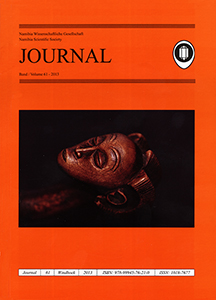