Swakop Uranium (SU) is a partnership between the Republic of Namibia and the People’s Republic of China of which 10% is held by the Namibian State owned Epangelo Mining Company and 90% by Taurus Minerals Limited, jointly owned by China General Nuclear Power Group and China Africa Development Fund. The partnership is a long-standing relationship between China and Namibia, which culminated in China’s single largest investment in Africa to construct the world-class Husab Mine.

Swakop Uranium is a private company registered in Namibia, the owner of the Husab Mine which is located near Swakopmund on the west coast of Namibia.

In 2011, SU was granted a licence to develop the world-class Husab Uranium Mine, which is the third largest uranium mine in the world. The discovery of the Husab uranium deposit in February 2008 was one of the world’s most significant mineral findings in decades. The mine will more than double current Namibian uranium production and propel Namibia into third place in terms of global uranium production. The Mine produced the first drum of uranium oxide for the export market in December 2016, a significant event in the history of Namibia.

Swakop Uranium is committed to manage its operations in keeping with applicable legal requirements. All activities are carried out in a safe, cost effective and eco-friendly manner, with due consideration towards excellence and quality for the benefit of all stakeholders. The Mine has achieved ISO accreditation in May 2017.

The total investment for the Husab Mine is about US$ 5, 2 billion, and more than US$ 2 billion was required to build the Mine. In terms of the Harambee Prosperity Plan, the company’s annual economic contribution once in full operation will be N$ 220 million in royalties, N$ 7 billion in Namibian exports, and it will add 5-7% to Namibia’s GDP.

During construction phase, more than 4 500 temporary jobs were created, thereby assisted the National Agenda of the Republic of Namibia by reducing unemployment, alleviating poverty and empowered the contractor employees with skills development for other construction projects. SU is now an operational Mine with more than 1600 permanent employees and 600 contractors employees, making Swakop Uranium one of the biggest employers in the country.

Currently around 95% of the workforce is Namibian, more than 50% are in the Youth category and more than 11% are females. 19 graduates have been appointed to feed the leadership pipeline, focusing on historically disadvantaged Namibians. Due to the high unemployment rate in the country, SU has appointed additional graduates in the Mining and Processing disciplines at Operator level, providing them a platform to fully understand the mining processes to grow in the company or in other companies.

Swakop Uranium and the Mine Workers Union of Namibia signed in 2016 a historic Three Year Wage Agreement to regulate the conditions of employment framework, including Housing Allowance to employees in the bargaining unit to purchase or rent accommodation units. Both parties have a cordial and constructive relationship, aligned to the Vision of the Company to work through its STARIC Values to build the Husab Mine into a world-class operation.

SU is committed to Corporate Social Responsibility, and through the Swakop Uranium Foundation, engages the poor and vulnerable communities to address more critical needs and create a better future and also to ensure their growth together with the Company. 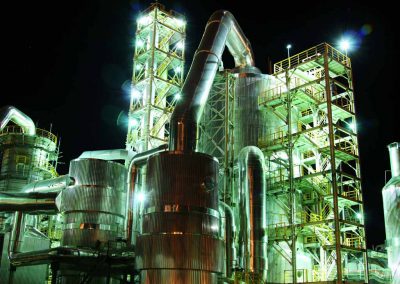 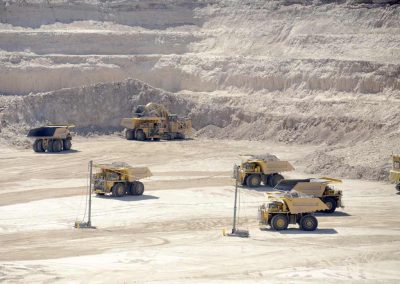 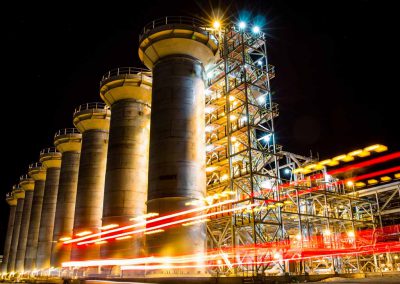 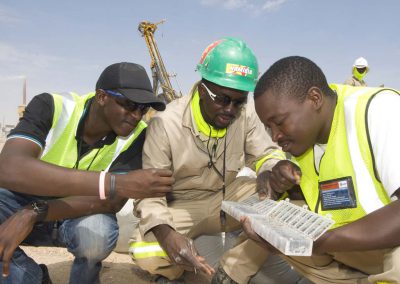