The Chamber of Mines of Namibia

The Chamber of Mines of Namibia (CoM) was formed in 1969, with the sole mandate to protect the interests of its members while promoting sustainable growth of mining and exploration so as to maximise economic gain for the Namibian nation.

The not-for-profit organisation functions as an advocacy body, acting as a voice for the industry vis-à-vis government and other institutions. Through its influence on and deliberation of policies affecting the sector the CoM works towards sustaining and maintaining a regulatory environment, which attracts investment and promotes the growth of the Namibian mining industry.

Furthermore, the CoM is a self-regulating body which is governed by a prudent Code of Conduct and Ethics that gives the organisation the right to expel members who are non-compliant. Within the CoM structure, various committees have been formed to deliberate on areas of importance such as safety, human resources and environmental issues.

In its 50 years of existence, the CoM has grown to a membership of 111 members. 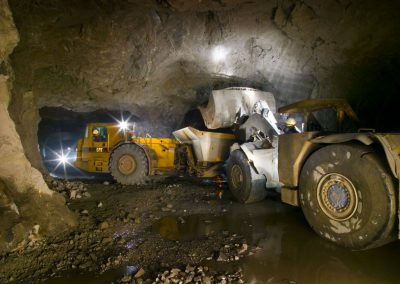